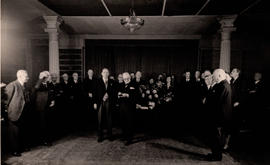 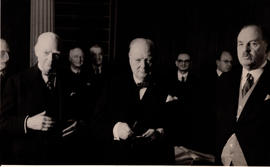 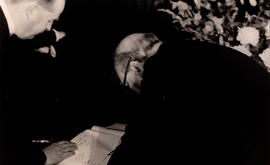 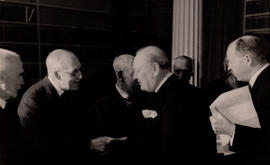 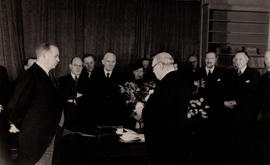 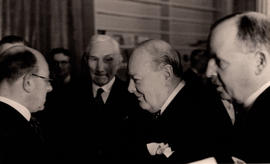 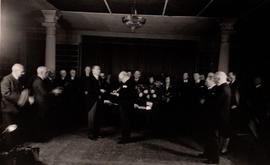 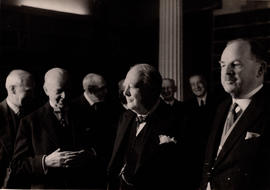 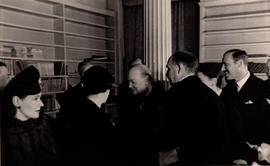 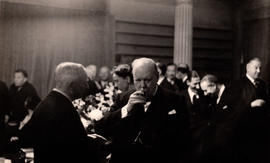 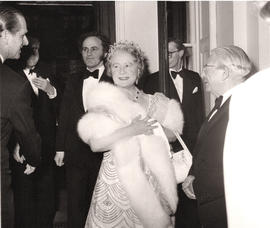 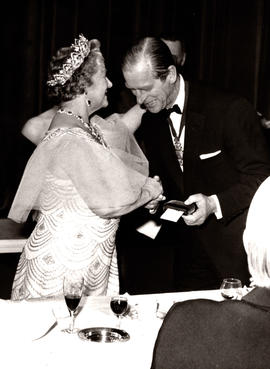 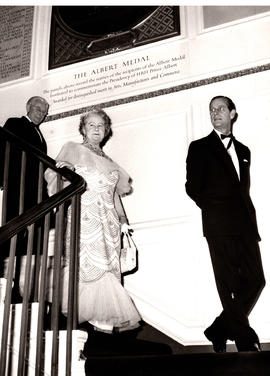 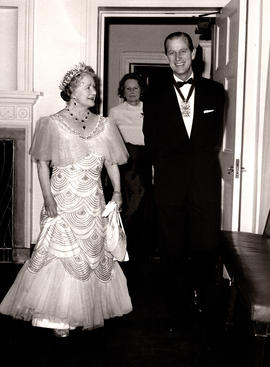 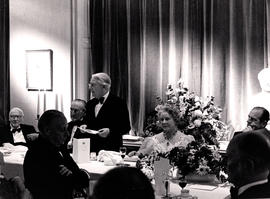 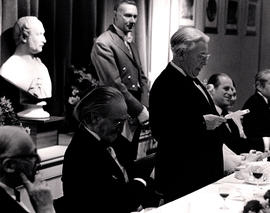 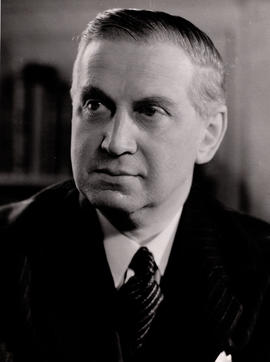 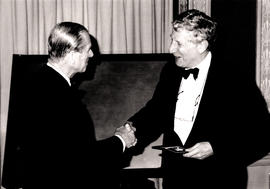 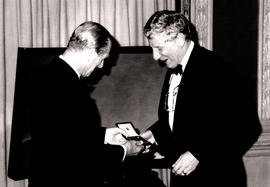 A general meeting of the Society was specially convened on 21st March 1862 to discuss suitable memorials to Prince Albert, President of the Society for eighteen years (1843-1861). At this meeting the Council put forward their resolution 'that a gold medal, to be called the Albert medal, be provided by the Society, to be awarded by the Council not oftener than once a year, for distinguished merit in promoting Arts, Manufactures or Commerce'. (A commemorative bust was also decided upon at this meeting).\n\nLeonard Wyon produced the design of the Medal showing the head of Albert in later life on the obverse. Other artists were commissioned for designs from which the reverse might be selected, such designs to be illustrative of Arts, Manufactures and Commerce. The first award was made in 1864 to Sir Rowland Hill for his reforms to the postal system, the benefits of which extended over the civilised world.\n\n'The list of recipients forms a record of the greatest of those who have laboured to benefit mankind, and whose service lends lustre to the reputation of the sagacious and benevolent Prince in whose memory it was founded'.\n\nWinners of the Albert Medal are offered Honorary Fellowship of the RSA.\n\nIncludes files and working papers on the selection of candidates, arrangements for ceremonies and general administration, as well as photographs of medal presentation ceremonies