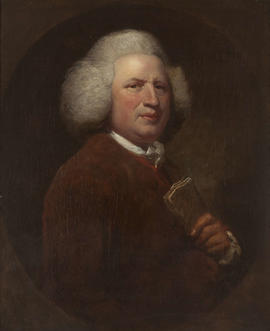 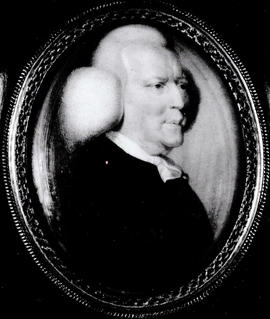 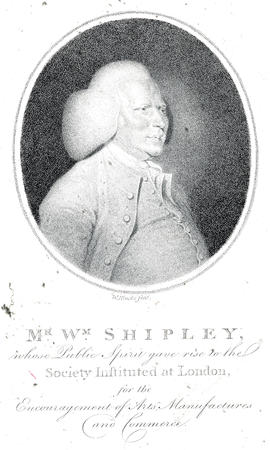 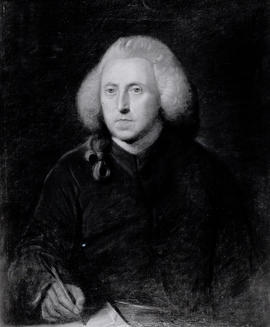 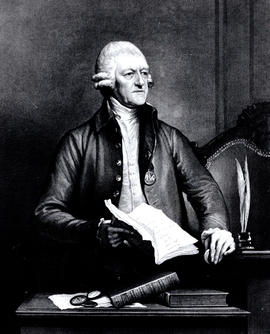 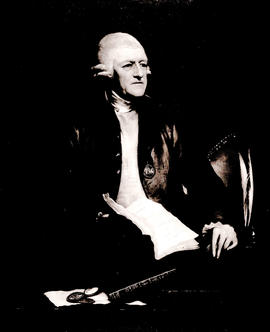 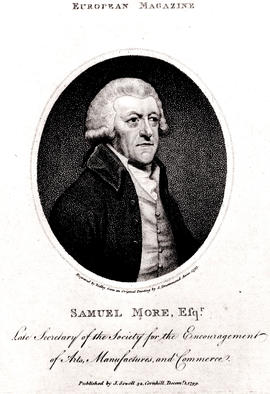 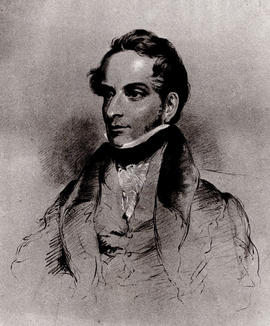 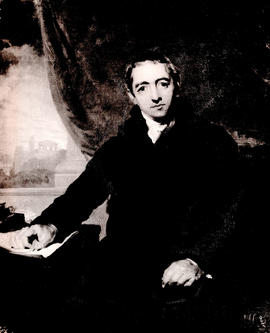 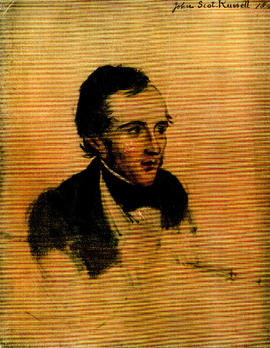 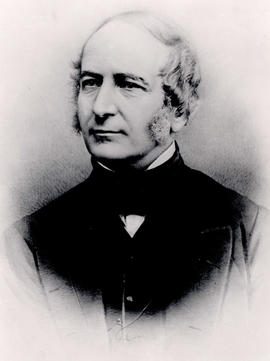 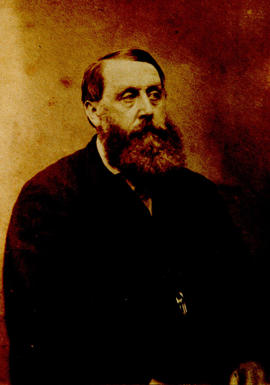 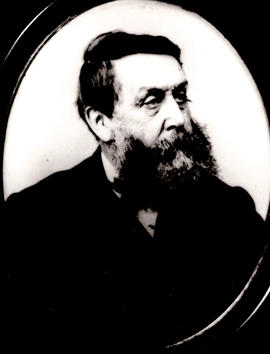 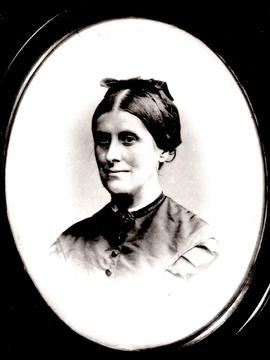 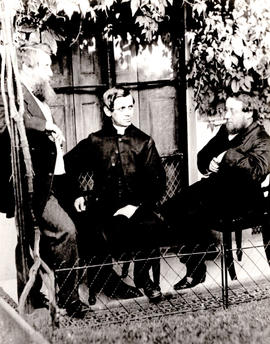 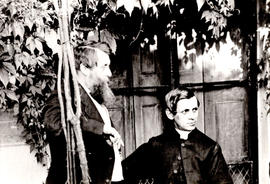 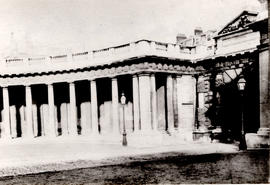 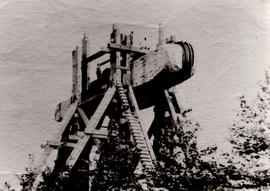 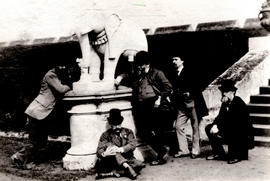 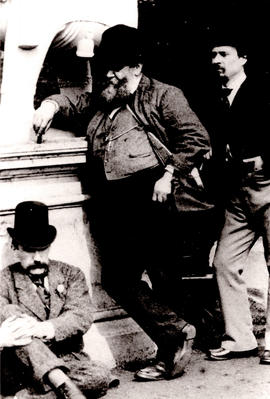 The Secretary was the administrative head of the Society. The first was William Shipley and other secretaries included Peter Templeman, Samuel More, Charles Taylor, John Scott Russell, Peter Le Neve Foster, Sir Henry Trueman Wood, Kenneth Luckhurst, George Mercer and Christopher Lucas. The title was changed to Director in 1994; in 2003 the title was changed to Executive Director and in 2006 to Chief Executive.\n\nSeries includes general correspondence and papers from the 1950s to 1990s; earlier material can be found with AD.MA/100\n\n\n