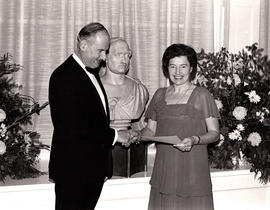 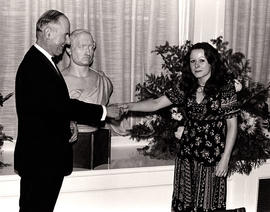 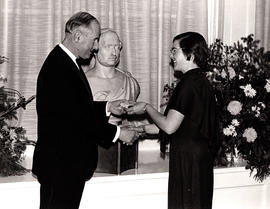 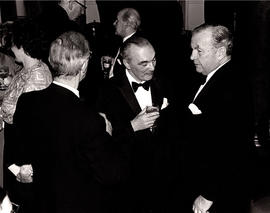 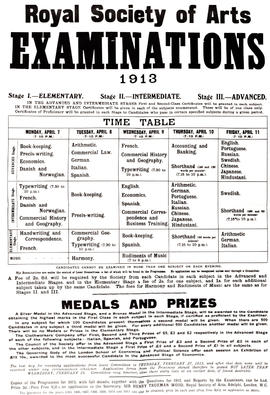 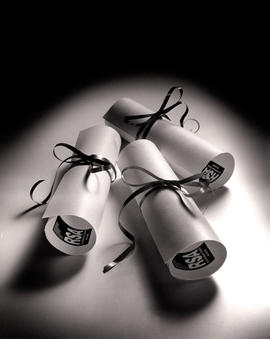 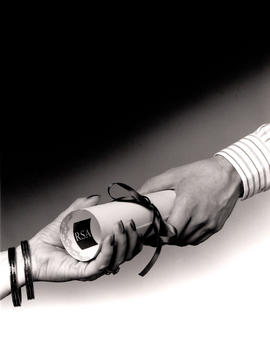 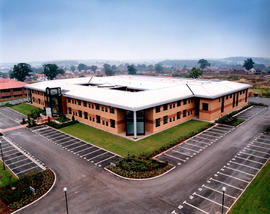 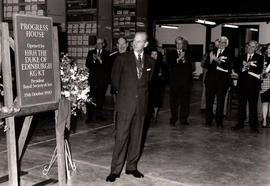 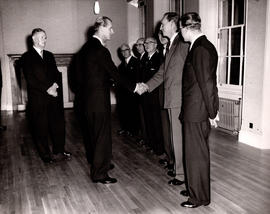 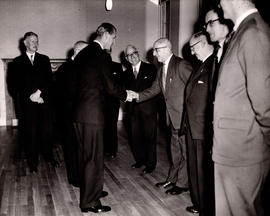 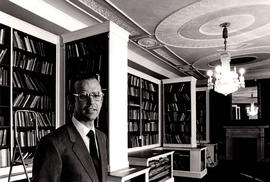 The Society's examinations were instituted in 1856 and work burgeoned over the ensuring decades. The RSA Examinations Board was responsible for the Society's role as a major examining body principally in commercial/office skills and languages (particularly English as a foreign language) ranging from elementary to post-graduate. The academic work of the Board was conducted mainly from the London offices whilst the operational work, including printing and data processing, was carried out at premises near Orpington. The Examinations Board became a separate Company in 1987 and was sold in 1997 at which point it merged with the Oxford and Cambridge Examinations Boards to form OCR. Records include administrative files and papers and printed material including some examples of examination papers at various dates. Examination papers for some years have also been bound into volumes of the Journal.\n\nRecords include general administrative correspondence, printed matter including examination question papers, syllabuses, reports and photographs. The collection does not include lists of individual candidates.